Phone Recycling and the EV industry

Phone Recycling and the EV industry

We normally don’t take guest posts as the majority are straight advertorials. However we’ve made an exception with this post from Plunc as it is relevant to the transition to a sustainable world.  Plunc, is one of Europe’s most trusted online recyclers for high end electronic items.

With the rise of the technological age, it has become increasingly important to do your part in recycling e-waste. Cellphones especially are a big component of the epidemic. Every two years or so people go to upgrade their phones and either throw out the old one or leave it somewhere to collect dust and not properly dispose of it. They contain harmful parts that can pollute the surrounding environment if not taken care of properly. On a brighter note, they reduce the carbon footprint when recycled because it makes less emission than mining raw materials. Also, they contain precious metals that can be used for a plethora of other industries like electric cars.

Electric cars will be the vehicles of the future. They’re way more efficient than gas and when AI becomes more sophisticated it will be much easier to integrate. With the rise in sales of electric cars, materials like cobalt and lithium will be used heavily. Phone batteries are made out of the latter so it would be great to have a steady supply to recycle from. The price of lithium has risen considerably in only 5 short years and just like cell phone batteries, it is used in car batteries too.

It’s expected that car sales will jump by 13.5 million in 8 years and subsequently a staggering 81,000 tons of lithium will be in demand in only half that time period. In order to combat the cost of the price jump, recycling companies are taking the initiative to get as many resources as they can in order not to rely so heavily on mining. However, there is a shortage of lithium batteries to use. 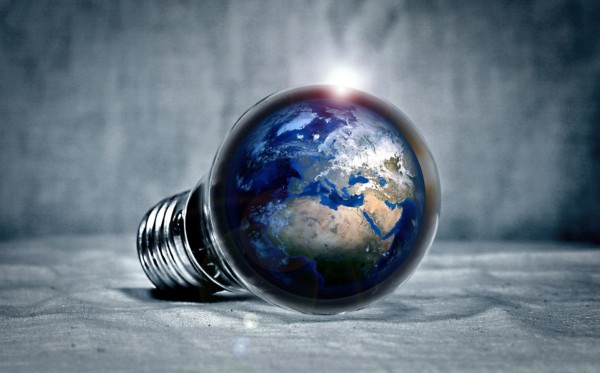 Right now the economy isn’t there for most companies to justify their commercial costs because there isn’t a steady enough supply of batteries. Looking forward to the future, this will all change as the need for lithium will increase which means growth for these companies as well. On average, lithium batteries last about 10 years. Even after they no longer function at an optimal level, they can be used to store electricity for cars to use. It gives a buffer for still working batteries to wear out and is a frugal way to conserve energy.

Phone giant Samsung has partnered with an undisclosed recycling company in order to retrieve the necessary components from their phone batteries. Belgian company Umicore has also upped its capacity to prepare to the future requirements the company will need. The main focus right now is to create an incentive for people to recycle their phones consistently. So do your part by giving back your old phone which helps the environment substantially. The Democratic Republic of Congo supplies 60% of the world’s cobalt. But, due to infrastructure instability, a lot of entities are trying to stay away from relying on them too much which means that prices have to go up since the resource isn’t readily available.

Samsung has taken a step in the right direction by making batteries that use more nickel instead of a cobalt, a much more abundant resource. Car companies in the future can learn a lot from cellphone companies and follow their lead. The batteries are recyclable as well since they contain a lot of the same components of their cellphone battery counterparts. A lot of governments, for example, the UK government, have programs in place that grant money to people who buy electric cars. Right now incentive is low due to a small range to choose from but once more luxury manufacturers get some skin in the game, then sales will rise considerably.

Nissan has taken an approach that is very similar to what cell phone companies do for their phone plans. You still have to pay a certain amount for a down-payment but then you can lease the car battery for a much lower monthly fee. It makes the car more affordable and thus more attractive to buyers. Now they can get the latest version of a certain model because they’re only leasing and not paying for it in full. Millennials and younger generations are huge supporters of the lease business model.

They subscribe to the newest, latest and greatest more often than older generations. This stimulates growth for everyone involved in the manufacturing process whilst saving the environment. One of the biggest benefits of the leasing model is that in the case where you don’t need a car, you can always go without having one without consequence.

Naturally, the next step would be finding the balance between competition and innovation. If cars can integrate to a common network like phones, then the prices for everything drops since it’s an even playing field. When a company comes out with an innovative technology, others will follow suit and leads to greater customer satisfaction as well as the competition to step their game up. This is the natural balance of things in all industries. The checking of competition will keep prices competitive on all sides while offering the best there is available. 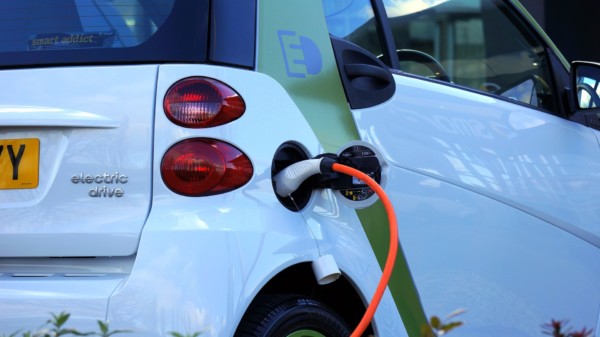 The most pressing and final step of the automotive industry’s evolution is to find a substitute for lithium batteries. It’s great that phone companies are joining in on a great cause but they’re even moving to find a more sustainable resource to make their batteries. Car companies should do the same. This isn’t just a car issue, however. All tech companies should find a solution to this inconvenience before it’s too late. Lithium is used in most gadgets ranging from anything handheld all the way to television. There are many more sustainable and abundant materials to choose from in the world, it just needs to be created first.

Via various partnerships with companies that specialize in recycling, the phone and automotive industries will find a solution relatively soon and everyone, in the end, will benefit. But for now, you the consumer can help by doing your part. If you have any old gadgets and phones, find organizations and programs that take them off your hands. Some of them even pay you for your e-waste. The journey to any destination begins with a single step in the right direction.