The End of the Beginning

The End of the Beginning 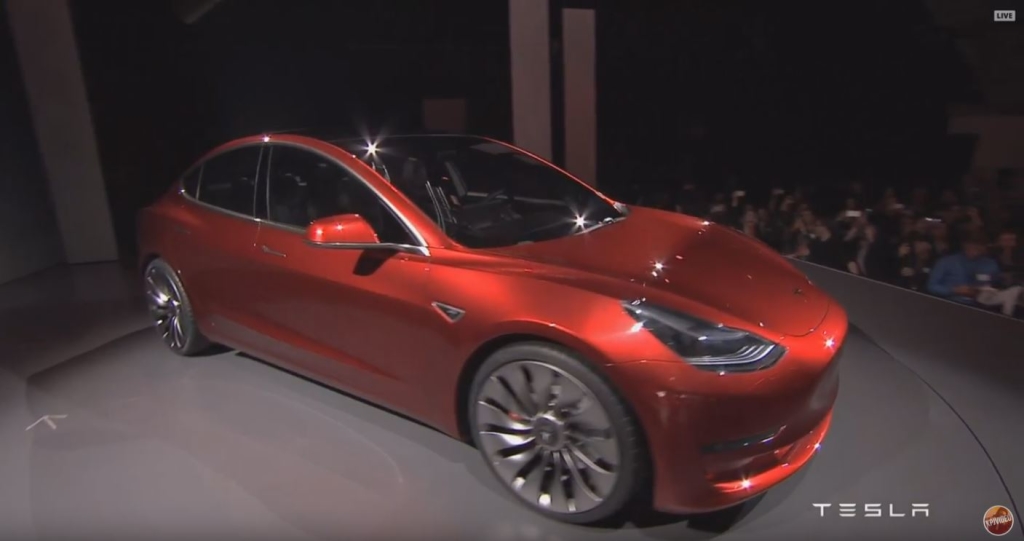 The astonishing success of the launch of the Tesla Model 3 with over 325,000 pre-orders in one week has caused ripples throughout the automotive industry. The runaway success of a vehicle that will not be delivered for two years and possibly longer marks the end of the beginning to the change in our toxic internal combustion engine global vehicle fleet.  The sheer number of signups signifies the crest of a wave that will crash over the automotive industry in the next few years.

In a different struggle Winston Churchill’s speech marking light at the end of a very difficult tunnel is worth remembering – “Now this is not the end. It is not even the beginning of the end. But it is, perhaps, the end of the beginning.”  These words can be equally applied to the change to EVs and also to the demise of the oil industry as we know it.

Tesla brought the first revolutionary electric vehicle to market in the guise of the Tesla Roadster – this vehicle with high performance, long range and good looks was a harbinger of things to come.  Mitsubishi and Nissan made significant contributions in awakening the world to EVs but it is Tesla that really shook things up.

The introduction of the Model S in 2012 was a quantum leap.  A family saloon with the performance of a high end sports car, more storage room than any vehicle in its class, five star safety features and a range comparable to many gasoline vehicles.  But Tesla took things a step further with the introduction of a Supercharger network (free fuel for Tesla owners) that enabled a rapid charge thereby eliminating the last surviving argument of the die-hard naysayers.  This Supercharger network is set to double by the end of 2017 with a quadrupling of the number of Destination chargers.

With the unveiling of the Model 3, the imminent production of the Chevy Bolt (the concept vehicle designed and built in Port Melbourne, Australia) and the long range Nissan LEAF on the horizon, it truly is the end of the beginning of the struggle to convert the fleet to zero local emissions, superior technology & ride  and the end of reliance on oil with all its inherent issues.

As Sheikh Yamami, a former Saudi oil minister, stated in an interview in 2000: “Thirty years from now there will be a huge amount of oil – and no buyers. Oil will be left in the ground. The Stone Age came to an end, not because we had a lack of stones, and the oil age will come to an end not because we have a lack of oil.”  He had thought hydrogen fuel cells would end the age of oil but it will meet its end by battery technology.

This second iteration of EVs with a range of over 300kms and the performance of high end ‘old tech’ sports cars is just the beginning of how transportation will be changed over the next decade. While battery chemistry continues to improve, battery prices continue to fall consistently from $1,000 per kilowatt hour in 2010 to around $200 in 2015 with GM stating in 2016 they will reduce to $145 per kilowatt hour.  They will be less than $100 kWh by 2020 and the third iteration of EVs in production by then will signify the end of conventional motor vehicles – they will not be able to compete on price or performance.

The total change of the fleet may take a further ten years making Sheikh Yamani’s prediction bang on target.  The oil industry still doesn’t understand these dynamics with OPEC stating they expect EVs to have 1 percent of the market by 2040. 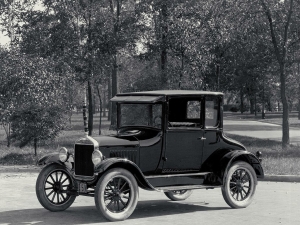 The Tesla Model 3 may well turn out to be as significant a vehicle in the 21st century as the Ford Model T was in the 20th.  The model T’s success with the economies of assembly line production was a revolution in transport that ended the huge environmental issue of the Horse Manure Crisis of the late 1800’s.

The success of the Model 3 will mark the beginning of the end of the huge environmental air quality health crisis that afflicts modern cities today.