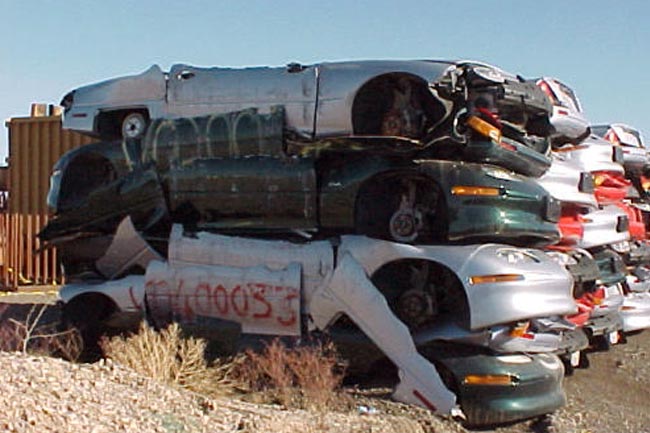 Perhaps you saw the movie based on the GM’s EV1 “Who Killed the Electric Car”.  Was it a conspiracy or was it a business decision based on economics?  Whatever the truth behind the demise of the EV1 it seems a new conspiracy is being hatched to kill off the electric car once again.

It has been reported in the Huffington Post that a new Pro-Petrol advocacy group is being formed in the US led by James Mahoney, a Koch Industries board member and close associate of David and Charles Koch, and lobbyist Charlie Drevna who more recently headed up American Fuel and Petrochemical Manufacturers.

The billionaire Koch brothers are renowned for the largesse they splash around various conservative lobby groups including the Tea Party in the US.  Their fossil fuels based toxic empire is also well known for the many indictments related to the Clean Air Act and the Clean Water Act and illegal payments and bribes to many middle eastern companies including some in Iran in defiance of US trade sanctions.

It would seem they now see EVs as a threat to their billions and want to put a stop to it.  The 76 and 81 year old brothers have an estimated wealth of 94.2 billion dollars – obviously not enough to see them through the hardship of old age.

The problem for the Koch brothers and their spin doctors this time around is the sheer technological advance from the EV1 to the likes of the Tesla Model S, BMW i3 and Nissan LEAF.

Clean vehicle technology has moved beyond novelty and been adopted by the majority of the world’s leading auto-makers.

Nevertheless, the intention is to try and kill off subsidies for EVs and alternative fuels and presumably roll back the Clean Air Act and all that regulatory interference that is trying to improve the health of US citizens.  No mention of the huge fossil fuel subsidies provided by the US government to the fossil fuel industry – 10 times that of the EV tax credit.

It would seem the attack is a little late as even without subsidies the next iteration of EVs such as the GM Bolt due for release later this year will be priced for much greater market penetration.

Recent reports in Bloomberg have EVs dominating the market by 2040 – OPEC on the other hand still thinks market penetration by EVs will be a mere 1 percent by 2040 which seems wishful vested thinking. The Koch brothers are right to be fearful for their toxic industry – the Kodak moment is at hand.

The Pro Fuel lobby will no doubt employ the best spin doctors and politicians money can buy using the same tried and tested tactics of the tobacco industry and climate change skeptic ‘think tanks’ such as the Heartland Institute – muddy the water, create confusion, get expert (paid) opinion and question the science. Expect the spin barrage to begin in a couple of months.

Don’t forget to become one of our switched on subscribers – you get exclusive content and EV news – great articles, EV topics & information – we will never spam you or share your details… just click below
March 1st, 2016|Tags: Air pollution, EV1, Health Issues, incentives, Koch Brothers|